“Friends, I would like to bring to your attention today that I am facing political persecution in Brazil for being a right wing political activist and represent a political movement with 2.5 MM conservative Brazilians. I have done nothing wrong, no criminal record, nothing. Justice Alexandre de Moraes is at war against political views, political activism, that oppose the criminal judiciary and political establishment he unfortunately represents in Brazil. If something happens to me and/or my family, you folks have a lead to investigate further. These people don’t respect our very constitution or the rule of law. Google his name and the words censorship, political activists in jail, fake news, Facebook, greatest lawsuit in the world, and you shall find out what is truly happening in Brazil. Covid19 is the cover up operation for tyranny that disrespect individual liberty, they want to impose by pure force collectivist safeguarded by elitism. Don’t believe what the big media networks are saying. Investigate the matter a bit deeper. Bottom line: Criminals acting as judges want to keep the Brazilian people out of reach of the very notion and reality of freedom. Absolute control and submission is what they are aiming for. Challenging times. Your friend, Eduardo Platon (post was deleted from the facebook page of MAB) 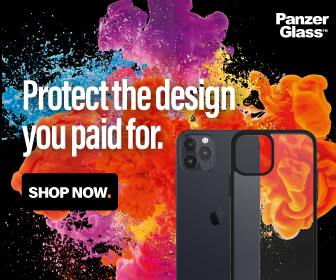